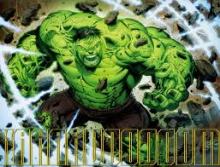 Today’s woman may be a CEO, legislator, minister, action hero…

But as the sexes grow more similar, their bodies — at least in media — are diverging.

Jackson Katz points this out in his documentary, Tough Guise. For instance: 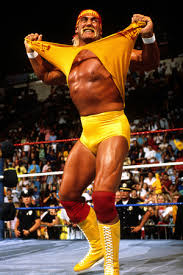 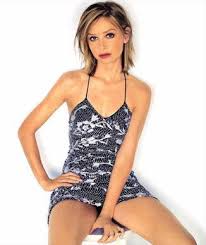 In this last photo the woman isn’t just tiny. Thanks to implants, she may now be both smaller and bigger. With that most obvious of physical differences — breasts — exaggerated. 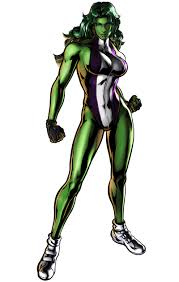 She Hulk: Strong, but pretty slim.

And since that body part is also the most sexualized, her sexualization is also prominent.