Public Education Wants to Control YOU 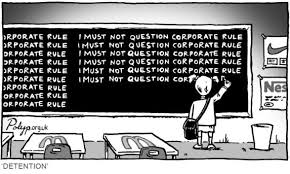 Public education is bad, say those who have much to gain by disbanding it

Public education is a plot to manage the people!

Or at best, a waste of time and money.

Some on the far right seek to suppress education, whether a Wisconsin Republican or the Taliban.

Now why is that?

The Taliban shot and nearly killed Malala Yousafzai for advocating girls’ education. While in recovery she received a letter from a Taliban leader. To summarize:

Western notions of education are part of a centuries old plot to indoctrinate former subjects of the British Empire!

But right here in America a woman told me that kids should be homeschooled (which keeps women home and dependent!) because,

Public education is a tool invented to manage the population… Developed by the King of Prussia for that purpose.

And recently, Wisconsin governor, Scott Walker, sought to cut funding for the state university, and change its mission from “finding truth” to “getting a job.”

Accuse the other side of doing what you are doing 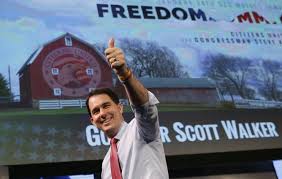 Freedom from thinking for yourself

Actually, right-wingers have a habit of accusing the other side of doing what they are doing.

Public education is a tool to manage the population?

Actually, ignorance is a tool to manage the population.

Because education allows Pakistani girls — and all girls — to question the status quo. And to be self-supporting and independent, too.

Education helps workers to question the status quo, too.

No wonder Scott Walker, and his corporate funders, want the state University to shift from finding truth to getting a job: Don’t raise a fuss when your employer pockets all the profits, leaving little for the workers who helped create them. 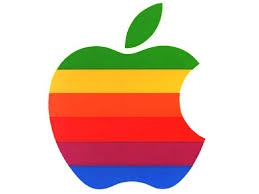 By the way, here are a few of the “managed people” who went from public schools to “outside-the-box” thinking in Silicon Valley:

And then there’s Oprah Winfrey.

And don’t forget the “managed people” who protested against the war, and for free-speech, at places like Berkeley and Kent State.

Public education isn’t perfect and could use some reform. But the alternative is usually no education. That’s what happened in poor countries when the economically conservative World Bank and IMF gave loans (partly) in return for privatized education. (WB and IMF have since seen the error of their ways and changed their stance.)