Ecofeminism: Why We Need It

Ecofeminism: Why We Need It.

Throughout the history of feminism, feminist theory has always been shaped by women’s lives around the world. Feminism and all theories that purport equality, look at the world and its governments and institutions and attempt to look further and look at how the world should be. Recently, with the women’s march in March and the scourge of sexual harassers in media and politics, the fight for women’s rights has risen another notch. Women are demanding an equal world. However, as women’s rights achieve progress, new legislation in the US breaks down environmental protection laws and deregulates environmentally harmful practices. What use are equal rights if there is no longer a healthy Earth in which to practice them? French feminist Françoise d’Eaubonne coined the term Ecofeminism in the 1970’s as a way to bring attention to the ways women and feminist theory could bring about an ecological revolution. Like feminist theory itself, ecofeminism is comprised of a rich diversity of sub-theories, many linked to other philosophies of government or economy. A broad definition of ecofeminism, however, would be the overarching idea of there being diverse interconnections between women, the fight for women’s rights, and environmental protection. END_OF_DOCUMENT_TOKEN_TO_BE_REPLACED

Men Upset About Treatment? Turn It Around.

Many people are more offended at calling out sexism than being sexist.

A lot of guys are angry at so-called reverse racism and reverse sexism.

So I tried imagining the world turned around. END_OF_DOCUMENT_TOKEN_TO_BE_REPLACED 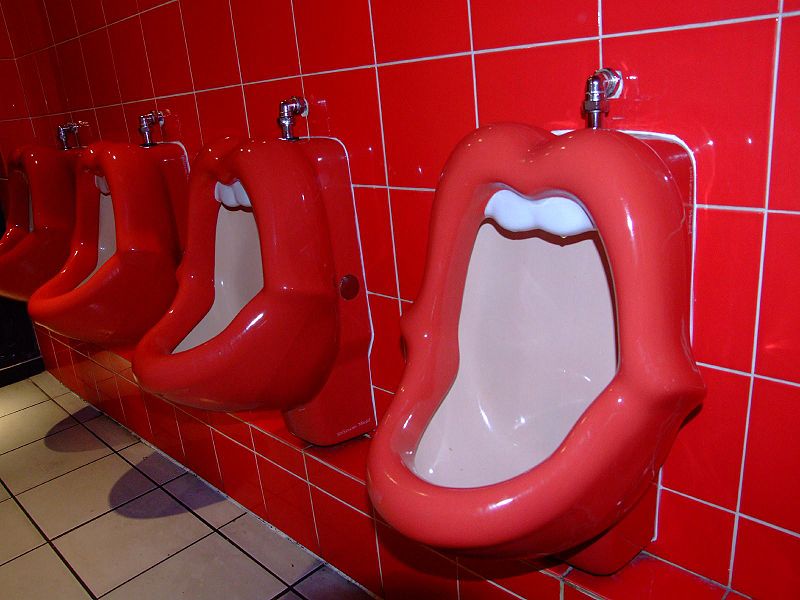 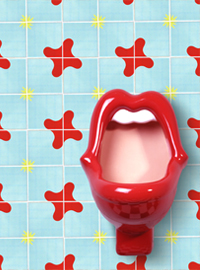 END_OF_DOCUMENT_TOKEN_TO_BE_REPLACED

Be Wonder Woman — Your Way

Why would watching warriors prepare for battle evoke tears of deep emotion?

How could a cartoon character be transformative?

I puzzled over those questions when friends and movie reviewers, alike, shared their experience of Wonder Woman.

It made no sense.

I’ve seen plenty of battles and felt mostly bored: chaotic fighting, and you know who will win anyway.

Curious, I went to see the film.

And… as Amazon warrior women practiced their skills tears well up.

What Does Wonder Woman’s World Without Men Mean?

“She’s so strong,” the little girl seated next to me at a Brooklyn screening of “Wonder Woman” kept repeating to her mother…

Legions of women I know took daughters, nieces, nephews, mentees or simply went in droves, some of them to women-only screenings — and walked out of theaters with a strange feeling of ferociousness.

So says Jessica Bennett of the New York Times.

I had thought Wonder Woman was just another action flick. But there is so much more. END_OF_DOCUMENT_TOKEN_TO_BE_REPLACED

“We realize the importance of our voice when we are silenced.” Malala Yousafazi

“What I most regretted were my silences,” said Audre Lorde.

The thought came as Ms. Lorde looked back on her life while awaiting word on whether a tumor taken from her breast was malignant.

Now she asks us:

• What tyrannies do you swallow?

• What are the words you do not yet have? END_OF_DOCUMENT_TOKEN_TO_BE_REPLACED

The corset. A means to female empowerment?

Why would my wife like corsets? Especially since she’s feminist?

One of my male feminist friends wondered about that.

A symbol of empowerment, of sexual freedom, of control. She’s the one holding the laces, the one constructing her own femininity.

END_OF_DOCUMENT_TOKEN_TO_BE_REPLACED

Tags: Corsets are feminist?, The corset and feminism

Fertile women of Gilead’s Handmaid’s Tale (Hulu, airing today) were not seen as people. They were mere vessels carrying the babies of men.

I understand that they (women) feel like that is their body (but) what I call them is, is you’re a ‘host.

Women don’t have bodies. They are incubators for other people’s bodies.

Do baby girls have bodies until they become fertile and then lose them? END_OF_DOCUMENT_TOKEN_TO_BE_REPLACED

Some think so. With the fall of patriarchy the world changed … but nobody knew what to do next. And Girls reflects the disjoint. So writes Ross Douthat in the New York Times.

Prophylactics and graduate degrees and gender equality are supposed to lead smoothly to health, wealth and high-functioning relationships. (Yet) the characters’ sex lives were not remotely “safe”; they were porn-haunted and self-destructive, a mess of S.T.D. fears and dubiously consensual incidents and sudden marriages and stupid infidelities.

The problem is feminism? Or a failure of complete equality? END_OF_DOCUMENT_TOKEN_TO_BE_REPLACED

The Handmaid’s Tale on Hulu April 26.

The Handmaid’s Tale seems too hauntingly creepy to have ever occurred in real life, yet all of the main events (and more) actually happened at some point in history. Some are alive and well even now. END_OF_DOCUMENT_TOKEN_TO_BE_REPLACED