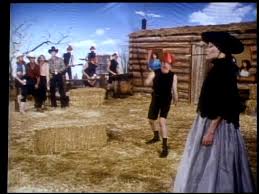 That’s not really what evolutionary psych says (and I have issues with that field, anyway). How would craving your own abuse be adaptive? Pain is meant to warn us to stop doing something. Women’s genes don’t crave poor treatment. If they did, we’d find eroticized violence in every culture, but we don’t. Egalitarian societies like those of the American Indian (before contact with patriarchy) did not sexualize abused women.

Originally posted on January 12, 2011 by BroadBlogs

Popular Posts on BroadBlogs
Anything Good About Being A Sex Object?
Frats Invite Sluts, Bitches; Women Accept Degradation. Why?
Orgasm: It’s All in the Mind