← Repression: Not What You Think It Is
Vote to Lower Your Wages →

A Sexy Halloween for Grade Schoolers?

Check out the change in Halloween costumes over the years. Girls are learning that a big part of their job is to look sexy. And they’re getting that message at a tender age.

Then and now images, via Sociological Images: 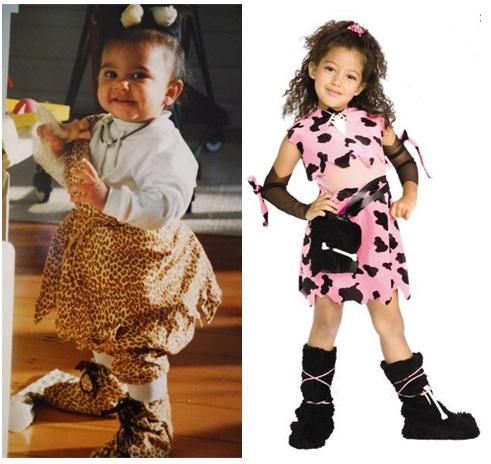 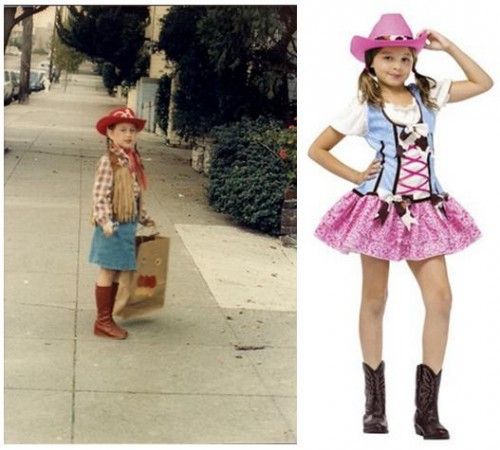 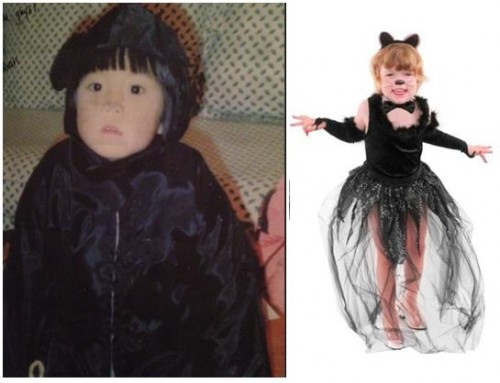 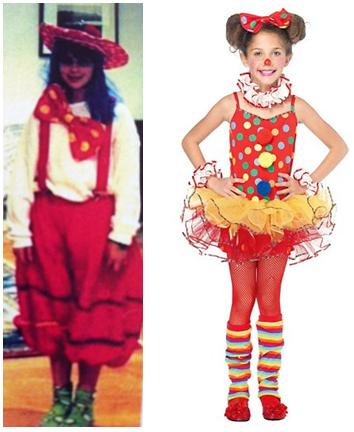 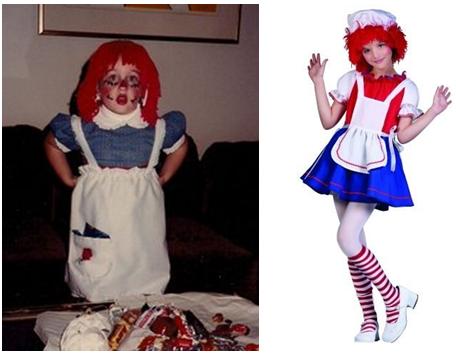 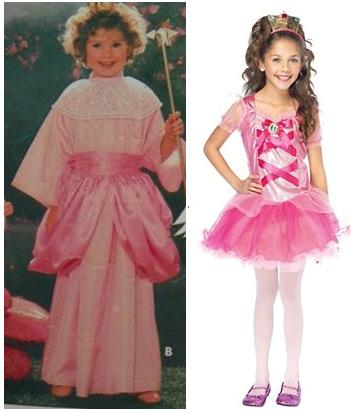 ← Repression: Not What You Think It Is
Vote to Lower Your Wages →