← Why Fight Against Your Interests?
Your Privates Are Public →

Opposites Attract. Or Not. 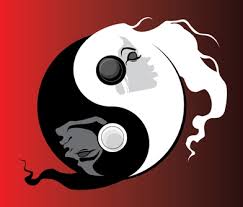 Opposites attract, they say. And most of us believe it.

In fact, most people say they want a partner who complements them — not one who reflects them.

An analysis of dating sites found that people prefer those who are more like themselves.

That’s also what social psychologists found when they looked at who we actually marry.

Not surprisingly, the more opinions people share, the more they like each other. And people are much more likely to make friends with people of similar background, attitude, and personality.

When you think about it, it’s not surprising. 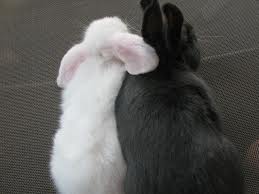 Plus, people are more likely to like us if we act interested in them. And it’s a lot easier to act interested in someone if they like the things that we do. And when we aren’t constantly arguing about each other’s “idiotic” viewpoints.

They may if they balance each other in some important way or if the opposition lies on some narrowish point.

She loves to shop and he hates it. He loves sports and she thinks they’re dull. But she shops while he plays soccer. And he does like her style and she does like his fitness. (Yes, it’s a stereotypical illustration, sorry! But I actually know a couple who fit this description.)

Adventure seekers may want adventurous playmates. But they may want a stable rock to balance and ground them. Or, a “Just the facts” rational type might welcome the energy and direction that an idealist inspires.

But mostly, it seems we really want to date ourselves.

← Why Fight Against Your Interests?
Your Privates Are Public →