← How to Deal with Repression
Chimp Study: Assault Aids Procreation? →

Sometimes Long Hair Is For Boys

Women may wear their hair short because it’s chic or easy to care for. And some guys favor long, sexy locks, a la Andrea Agassi — before he went bald.

But some women cut it short to express a more masculine sense of themselves. Just as some men — cross-dressers — don girlish wigs to bring out their feminine side.

Except when it’s not.

American Indians wore their hair long — whatever their gender — before Europeans arrived.

But men and women in southwestern Ethiopia keep their hair short. 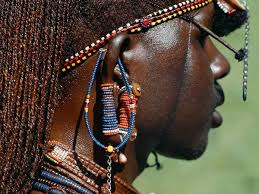 So did Greek warriors.

In ancient Greece, and during the Middle Ages, hair length was more indicative of class than gender — with longer locks signifying the upper crust.

Rich man of the Middle Ages

Sometimes men and women both kept their hair long, but men’s was more often in a ponytail, while women’s styling was more elaborate and ornate, as with King Louis XVI and Marie Antoinette.

Or, America’s Founding Fathers and Mothers favored longish tresses, with women’s hair longer and more ornamented, as we see with President James Madison and his wife, Dolly. 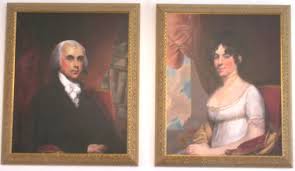 But Western men began cutting their hair short as a symbol of thrift and industry as the industrial revolution began. 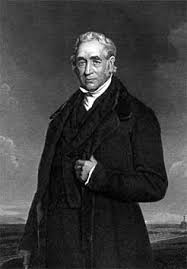 Men’s hair got shorter still when crew cuts were introduced as the military’s regulation cut in WWII.

But guys grew it long again to protest the Vietnam war. The “older generation” complained that, “Nowadays you can’t tell the boys from the girls!” 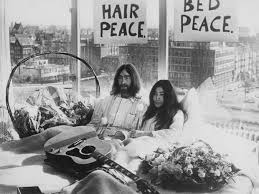 ← How to Deal with Repression
Chimp Study: Assault Aids Procreation? →